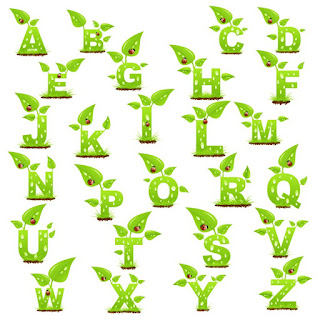 My today’s project is based on a world-famous photograph of planet Earth, taken in 1990 by the Voyager 1 space probe.
The photograph named Pale Blue Dot shows our planet from about 6 billion kilometres that is from the outside border of our Solar system. From this distance Earth appears as a tiny dot against the vastness of space.

NASA took this picture of Earth at the request of American astronomer Carl Sagan. His comment of this picture is recorded in the following video:
https://www.youtube.com/watch?v=wupToqz1e2g

I decided to prepare a green alphabet and a crossword puzzle. I enjoyed this project a lot and I learned quite a few new things. We must protect our mother nature and our planet as it is our only home.

1.      A dry land with few plants and little rainfall.
2.     A green plant that grows naturally over a lot of the earth's surface.
3.     A clear liquid with no colour, taste, or smell, that falls from clouds.
4.     A giant ocean wave caused by an earthquake.
5.     An area that is lived in by a particular species of animal or plant.
6.     An animal with feathers and wings.
7.     A living being that can move and eat and react to the world through its senses.
8.     A river flowing from Canada through Alaska to the Bering Sea. 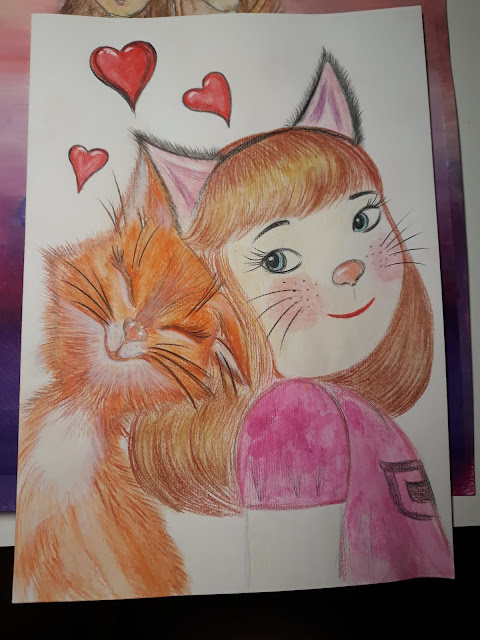 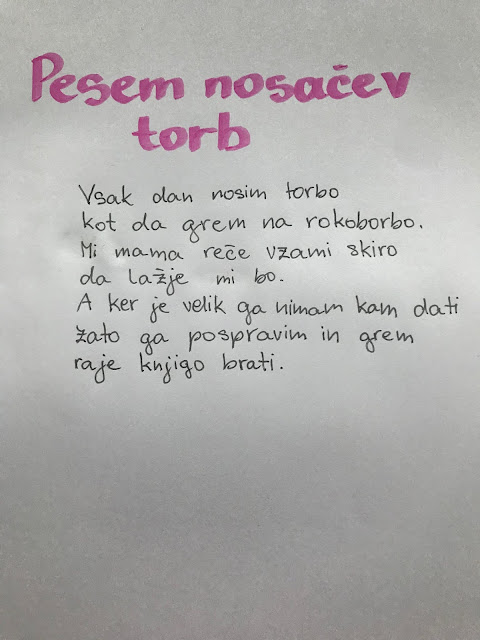